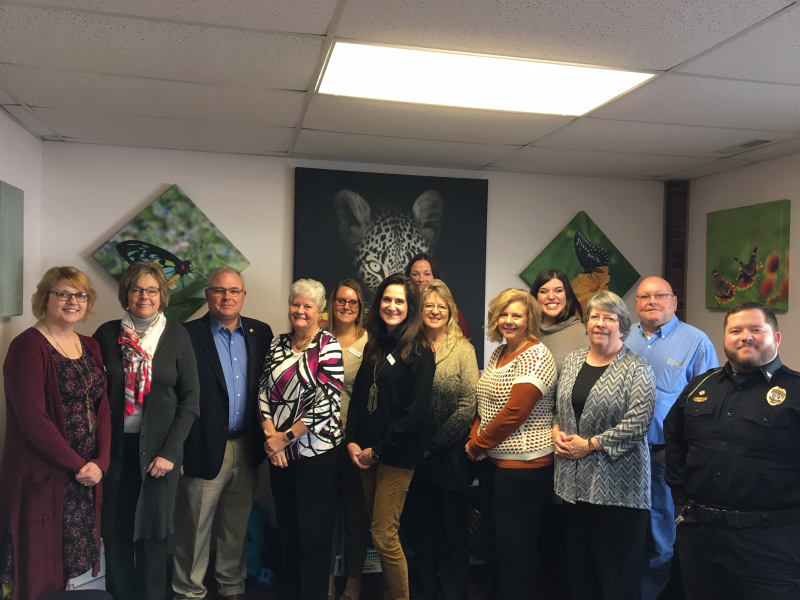 Posted at 09:30 AM in Current Events, Legislature | Permalink

House Bill 739 will allow school districts to contact a potential employee’s former employer and inquire about any violations that may have occurred during their employment. The former employer will be required to disclose the actual violation of the schools’ regulations as it pertains to any sexual misconduct with a student. This bill will also require criminal background checks for school volunteers for those having regular one-on-one contact with students or who have access to student records. Wins for Missouri children! Read the full article here:  https://newsroom.house.mo.gov/news/918

Posted at 12:00 PM in Legislature | Permalink

Giving Four Seasons Living Center credit for recognizing the risk of a daycare interested in locating in an unsafe location.  This shouldn't even be a consideration.

Posted at 11:13 AM in Legislature, Public Awareness | Permalink

Crack-down on Sexual Misconduct By Teachers

House Bill 739 will ensure that teachers who have a record of sexual misconduct will not be dismissed from one school only to end up employed at another.  This is commonly known as "pass the trash" and puts Missouri children at risk.  Those that seek to harm children put themselves where the children are.  This Bill is sponsored by Rep. Rocky Miller, R-Lake Ozark.  It has the support of Missouri KidsFirst, representing all Child Advocacy Centers in Missouri.  Read the full article here:  No More Passing the Trash

Posted at 08:33 AM in Legislature, Public Awareness | Permalink

This November every citizen in Missouri will have the opportunity to help change Missouri law to benefit abused children. Constitutional Amendment 2 will allow juries to have information about a defendant’s prior sex crimes against children, IF a judge determines the evidence is not unduly prejudicial to the alleged perpetrator.

Missouri is currently the only state in the country that prohibits this type of evidence, commonly called propensity evidence, in all cases and circumstances. Federal courts and 15 other states permit prosecutors to introduce evidence of past criminal acts with few or no exceptions. The remaining states permit that evidence in some circumstances.

Posted at 10:57 AM in Legislature | Permalink

Task Force on the Prevention of Sexual Abuse of Children Releases Final Report Submitted to Governor, General Assembly and State Board of Education

“The report is a blueprint for action,” said Joy Oesterly, Task Force Presiding Officer and Executive Director of Missouri KidsFirst. “Addressing child sexual abuse and meeting our duty to protect children demands the cooperation and action of individuals, organizations, elected officials and the General Assembly.”

The report emphasizes the substantial financial, health and social costs associated with child sexual abuse. National studies suggest twenty-five percent of girls and sixteen percent of boys experience sexual abuse during their childhood years. In order to better address this silent epidemic, the report recommends widespread public education, including the integration of education into existing programs, such as home-visiting services and other child abuse prevention initiatives.

In addition to education, the report highlights the importance of mental health services for children who have been sexually abused, as well as early intervention and treatment. In the report, in order to strengthen protections for children through child sex abuse prosecutions, the Task Force recommends a number of particular changes to Missouri laws and a proposed constitutional amendment. It also strongly encourages the General Assembly and private foundations to consider investing increased funding to prevent and address child sexual abuse in Missouri.

Authorized by Senate Bill 54 (2011), the Task Force consisted of fourteen individuals representing several areas of expertise. The Task Force conducted public hearings throughout the state and received testimony from thirty-five experts in the field of child sexual abuse. Drawing on testimony and the expertise of Task Force members, members compiled the recommendations for a report to the Governor, the General Assembly, and the State Board of Education on how to reduce child sexual abuse in Missouri.

A full copy of the Task Force report is available at: www.missourikidsfirst.org. Missourians who are interested in assisting the Task Force in implementing the recommendations of the report should contact Missouri KidsFirst at 573-632-4600.

The Task Force was financially supported by the Children’s Trust Fund.

Posted at 11:14 AM in Current Events, Legislature, Public Awareness | Permalink

This rally is an effort of a coalition of organizations that support HB 1278 and all participants are encouraged to wear blue to the event.

For more information on the Children in Crisis Tax Credit, please contact Emily van Schenkhof at emily@missourikidsfirst.org or 573-826-0031.

Posted at 08:29 AM in Current Events, Legislature | Permalink 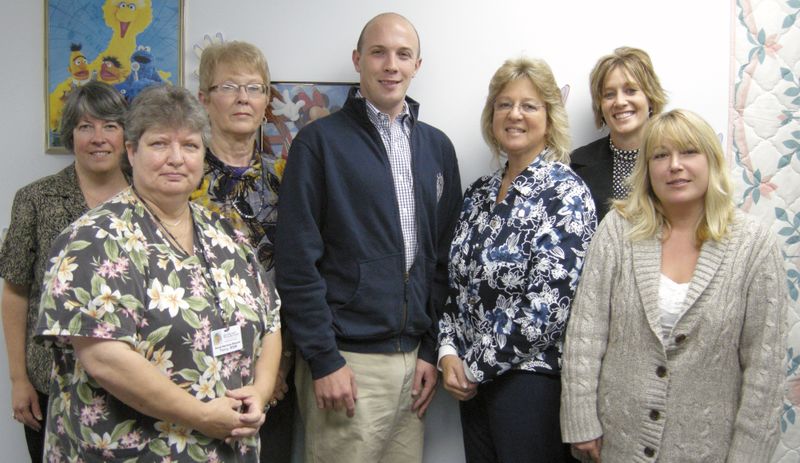 Missouri State Representative Casey Guernsey visited the North Central Missouri Children's Advocacy Center in Trenton on Wednesday,September 30, 2009, where he met with several of the CAC staff and Board members.  Rep. Guernsey was given a tour and information on services provided to children reported and or suspected of abuse.  Present during his visit was (l to r): Lori Irvine, CAC board member; Terry Tomes, CAC board president; Donita Little, CAC board vice president; Rep. Guernsey; Verna Kelsey, CAC executive director; Heather Swymeler, CAC forensic interviewer; and Sheila Serfass, CAC child advocate.

The State Senate has given final approval to SB 5, legislation cracking down on child sex offenders and pornographers, and has sent the bill to the House.  Read More

Posted at 10:49 AM in Current Events, Legislature | Permalink 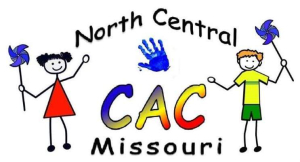